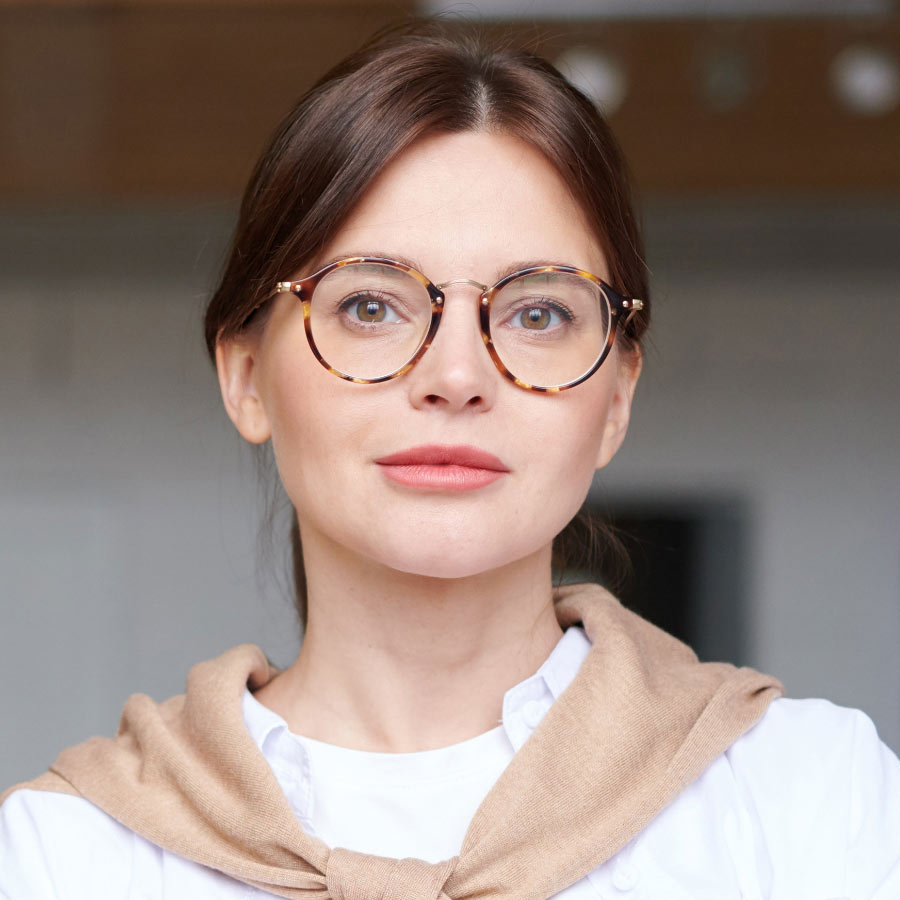 We would like to take this opportunity to thank Linette for her commitment to Randburg Firearms since 2004 and honour her hard work. Linette remains a Co-Owner and honorary Mother who we will unfortunately see a little less in the store.

Linette is an Instructor, Assessor and Moderator. She also manages the training and administration. 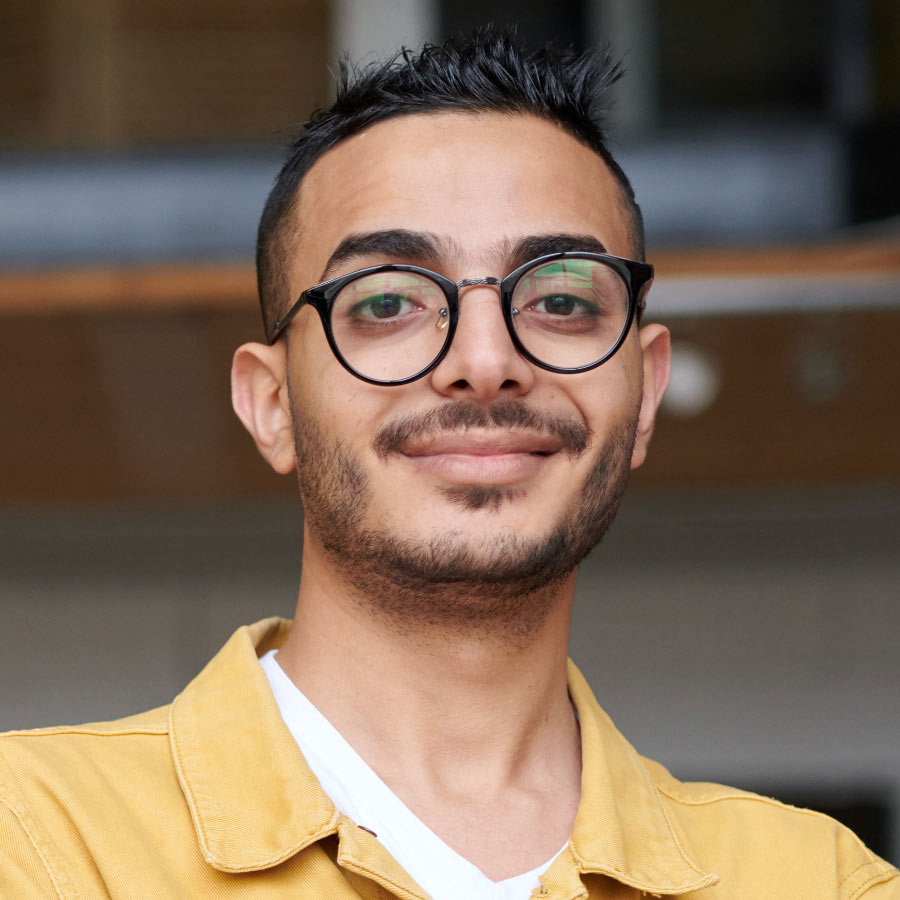 We would like to thank Leon for his service since 1998 and honour his commitment to growing the business with us and for us. He remains an owner and honorary Father who we will unfortunately see a little less in the store.

Leon had been the owner since 1999 and been in the trade since 1998. Previously he was in the South African Police Force as a detective and in the security police from 2000. He is a Professional Hunter and an Outfitter since 2008 in 4 provinces (Limpopo, KZN, Eastern Cape and Mpumalanga). He is also a SASSETA approved Instructor, assessor and Moderator. 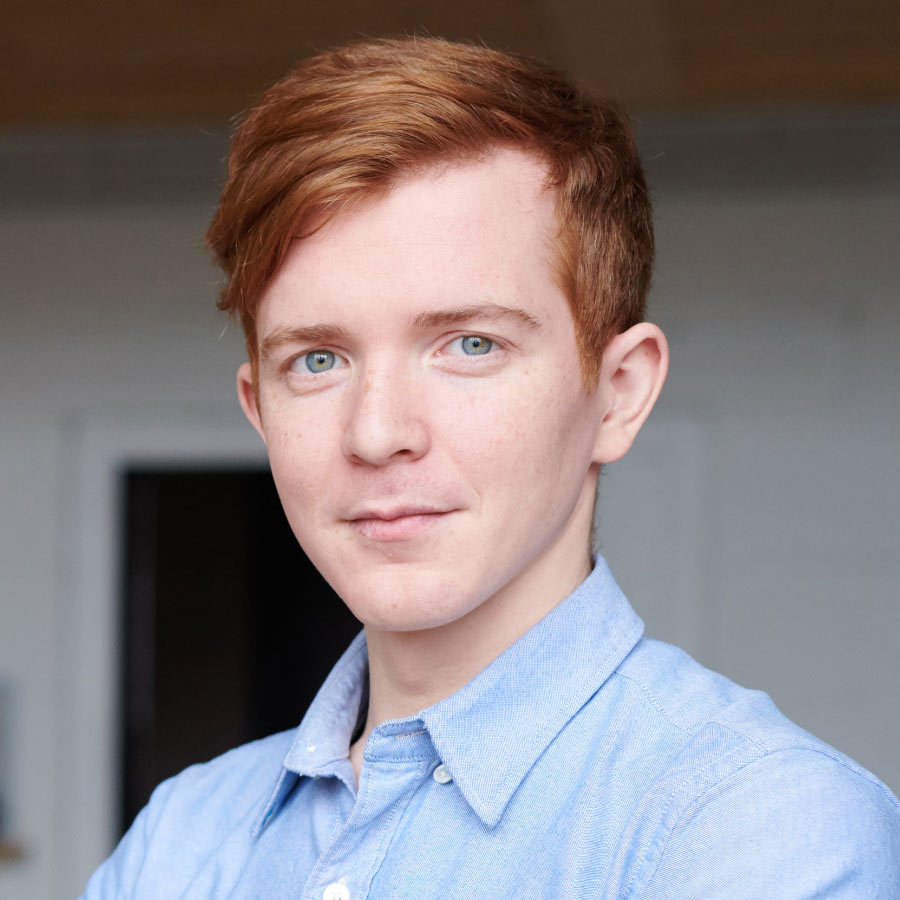 I have been around guns since i can remember, I have been hunting from the year 1996 and i am also a qualified Professional Hunter, Professional Field Guide and Lodge Manager. Being the youngster in the shop I am only in the gun trade from 2011 and my passion for firearms just keeps growing and growing. Currently training to become a firearms instructor and i am busy learning the tricks of the trade 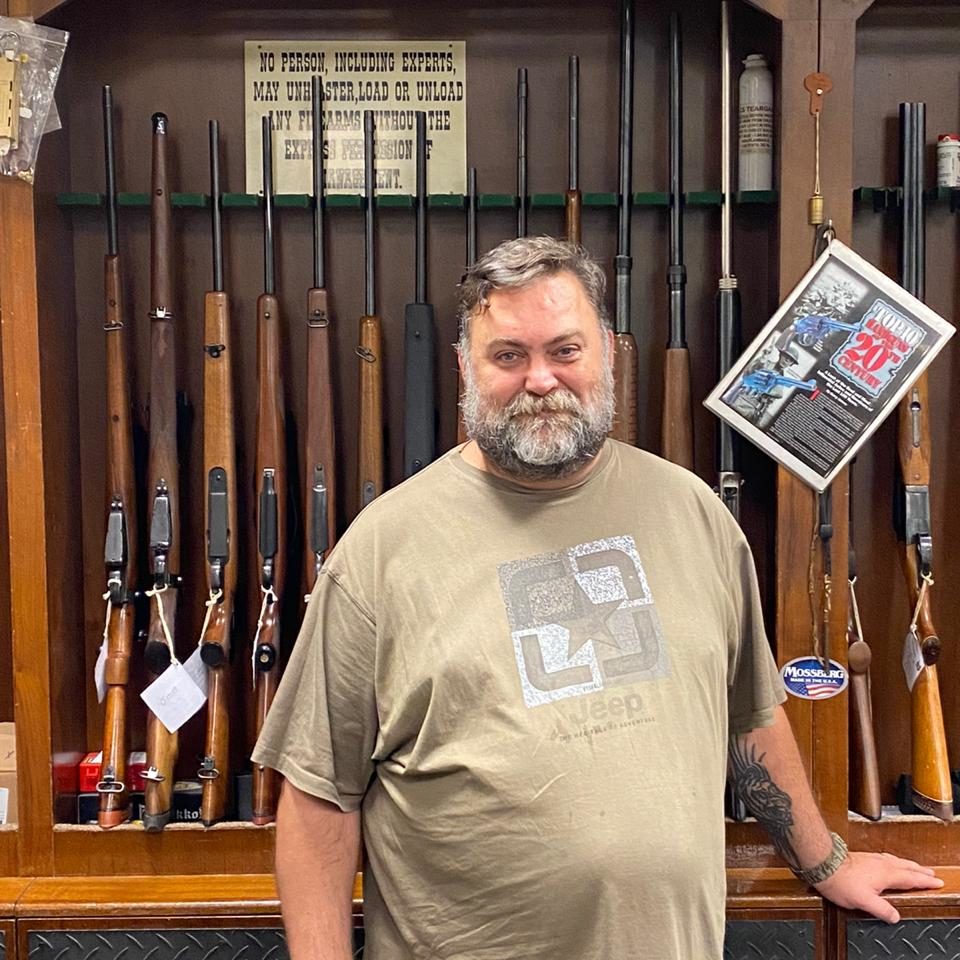 I have been in the gun trade since 1998. I was in the army for 9 years, and I have been shooting since I was 6 years old. 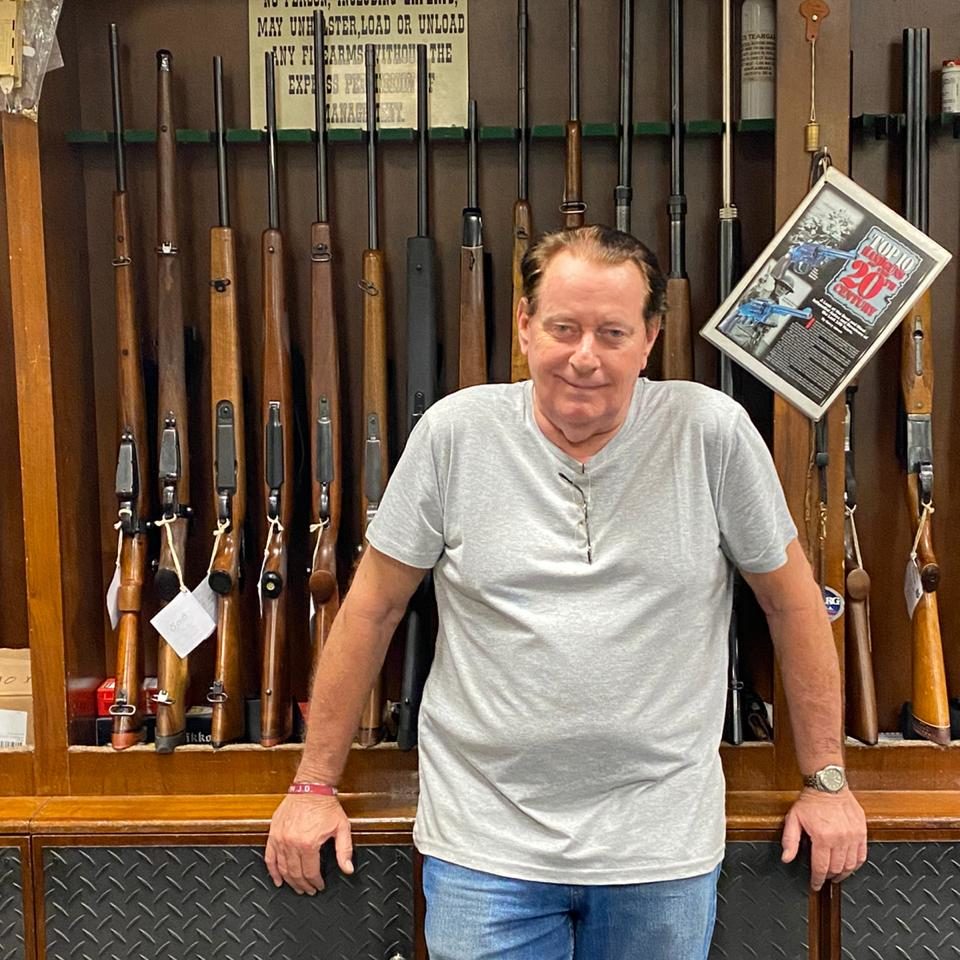 I have been with the shop from 2006 and have been in the trade since 1988. I have been shooting from 1978 and have reloaded my own ammunition since 1980. I am a cartridge collector and have vast experience in repairing.